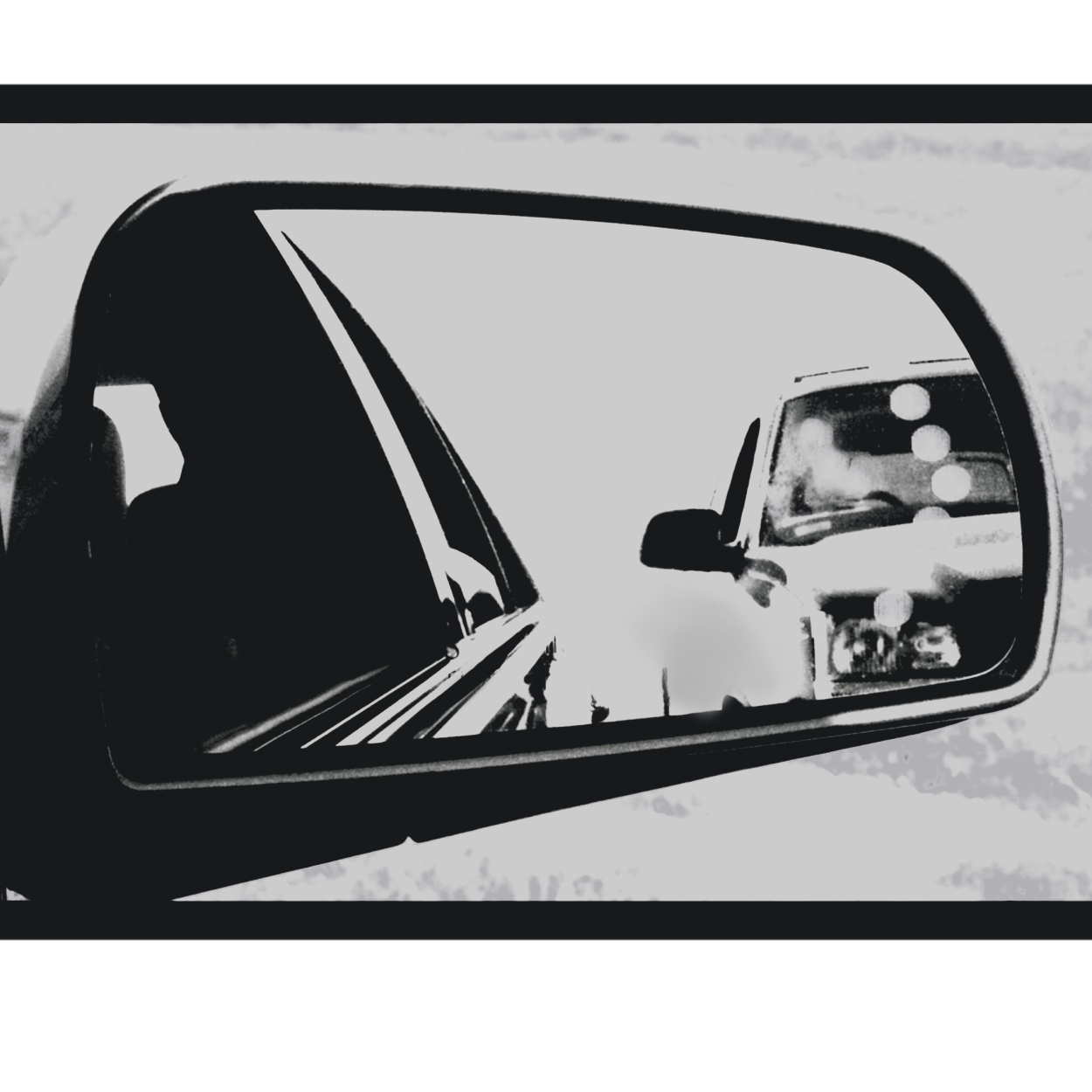 Desperately I cling to the clifftop with the tips of my fingers, I nearly slip but still manage to cling on as I cling to life itself.
How did I get here you ask? Not a good time for telling stories really, considering my current situation, hanging above a fatal drop.
OK, I’ll tell you. Mummy and Daddy loved each other very much. Don’t look at me like that! Might as well joke while I still can.
Fine then, I’ll tell you how I ended up here, hanging from this cliff I mean.
It was a normal day. Got up, had a shower and went to make a cup of coffee. Then I realised there was no milk. Solution was easy, I went to the shop. Quick trip out, what could go wrong?
I know this sounds like pointless detail but bear with me, it’ll get interesting soon.
You see, when I was out the shopkeeper kept talking about myths, just the silly ones that help him sell things like how carrots help you see in the dark.
If I could have seen in the dark, then I might have been able to stop before I went over the edge.
Anyway, the day went on as usual until I finished work. The drive home was nothing like it normally was. This time I kept getting rammed from behind. Ha ha, very funny. Stop laughing, this is serious. It was another car, a big four-by-four, probably stolen by whatever young thug was behind the wheel.

I got a glance at the driver, he had no eyes on his face. His feet were resting up on the dashboard, then I saw, there were eyes on the soles of his feet. He grinned a toothy grin with razor sharp teeth on show.
I tried to keep calm and keep driving but the thing in the car stayed on my tail, ramming me again and again. It was made worse by the fact that I finished work late so it was already dark, and I was already more frightened than I’d normally be. In my panic I missed my turn.
On I went down the road, panic stricken with fear controlling my actions until I and my attacker came across a traffic light that was turning from amber to red.
I took too long applying the brakes so didn’t decelerate fast enough. Past the lights there was a corner on a cliff edge, this cliff edge.
I felt the car tilt as the front end went off the edge and I bailed out, saving my own life and stranding myself here, desperately clinging to the cliff in the hope of staying alive.
What? Where’s the car? Why do you care? Doesn’t matter now, does it? The car is battered and crumpled at the bottom of the cliff. It might have even washed out to sea by now.
So, will you help me up?
Wait, where are you going? You can’t just leave me here. I’ll die!
I watch as the man walks away, as his bare feet flick up while he walks I spot an eye on the sole of his foot.