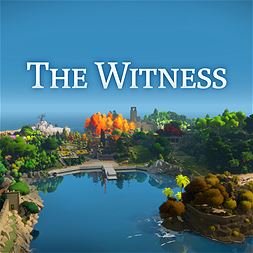 April 2018’s Games With Gold brings us The Witness, a first person maze solving puzzle game that thrives on simplicity. You can roam around an open world and choose which puzzles you want to solve.

Unfortunately I haven’t been able to complete the game so I don’t know what the plot is but I do know it involves activating lasers so that a box will open. I really want to finish the game and may go back to it now and again but for now I can’t say whether the plot is good or not.

As you solve the puzzles you will see the world change, from the activation of another puzzle to the opening of a new pathway there is always some consequence to solving the mazes, even if it’s only the fact that you now know how to do that sort of puzzle.

The mazes aren’t just basic find the end games, the game starts adding other elements in that you are required to do in order to solve them. Black and white that must be separated; black dots that must be collected; a second line that the player controls; the second line going invisible and more. The added elements are where my problem with the game is: there’re no instructions or introduction puzzles so the game gives you a maze like any other and a picture of two squares which don’t get explained but do get in the way of the solution. The squares aren’t the only unexplained thing, there’s a lot that can quickly become confusing as they get added to the puzzles without explanation.

This game isn’t just about solving mazes though. Straight away, as I took my first steps in the game I realised that it was a very pretty game with bright colours with a nice looking map for the player to explore and discover the little charming things in the world. I don’t usually like to comment on the way things look in games but I was amazed by this one. 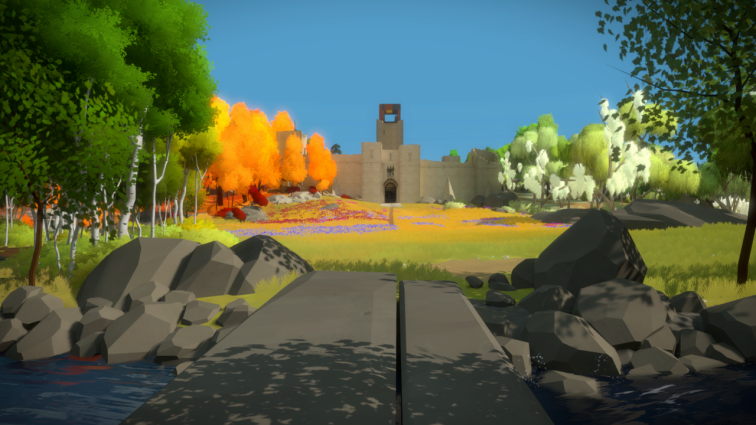 Overall I see this as a great game that I absolutely love but the lack of instructions completely ruin it for me. It’s alright putting things in a game but sometimes they need explaining to the player, there was one puzzle that I looked up online to work backwards from the answer to understand the solution for similar puzzles but even with the answer I didn’t understand. This game would be one of my favourite puzzle games if it had a bit more instruction, the minimalist attitude is good in places but doesn’t help with playability. I am willing to accept that my experience is down to me being bad at the game or not clever enough.

The art that I’m using as the featured image was found on the achievements section of the Xbox website. It shows the graphics of the game and looks really nice. Unfortunately it doesn’t show a maze puzzle so the viewer won’t know what the game is about.